Pollen metabarcoding has received much attention recently for its potential to increase taxonomic resolution of the identifications of pollen grains necessary for various public health, ecological and environmental inquiry.

Heads up! We're moving things around on the VBA website over the next few days. The "Members Only" menu is gone and items available only to VBA members are moving to other menus and are indicated when you log in by this icon: 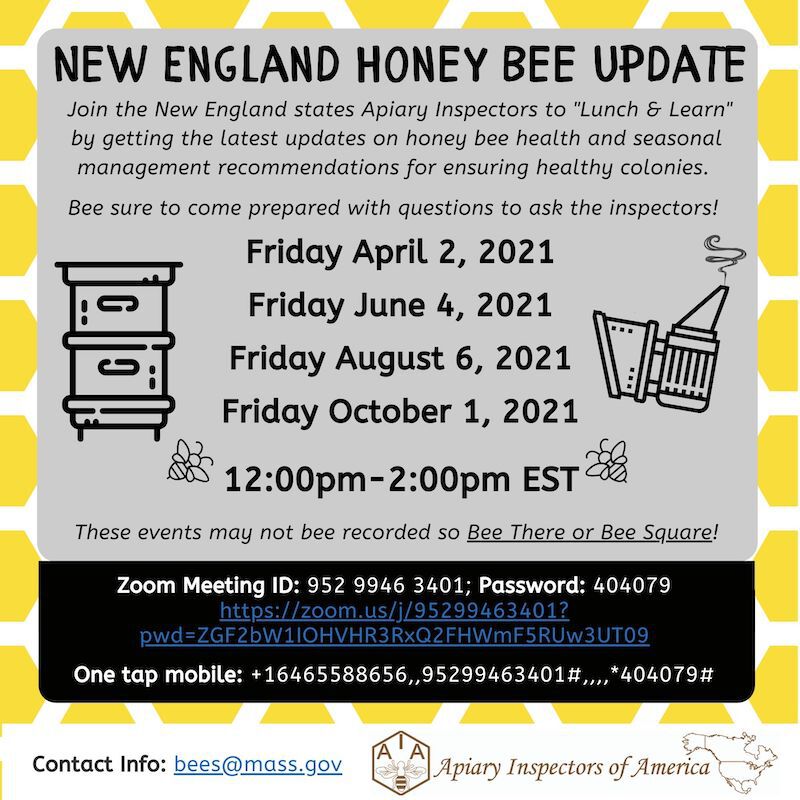 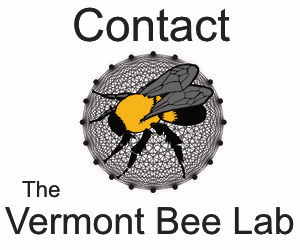