The Potential of Propolis in the Fight Against Covid-19

As I sit down to write this article some 900,000 people have died world-wide as a result of Covid-19. The disease is associated with the development of pneumonia, serious breathing problems as the lungs fill with fluid, and heart failure.

The United States leads the rest of the globe in Caronavirus related deaths, with the American death toll at 190,000 and climbing. We have less than 5 percent of the world’s population but have experienced over 20 percent of the world’s Covid-19 deaths despite being the country with the most expensive and supposedly best health care system in the world.

In the midst of this dire situation comes a review of the healing properties of propolis and its potential use in treating Covid-19 that appears in the November issue of Biomedicine and Pharmacotherapy. We already know that propolis ramps up the immune response of honey bees when they are exposed to pathogens, but now it appears increasingly likely that propolis may be able to do something similar for us humans.

The Beauty of Black & White

Black and white photography can force you to focus on the subject without the distraction often brought by color. 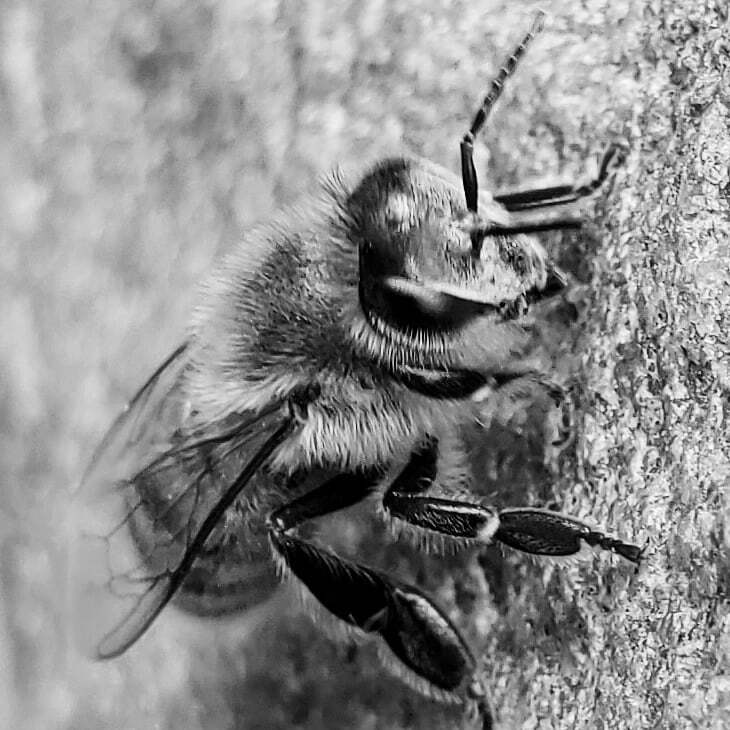 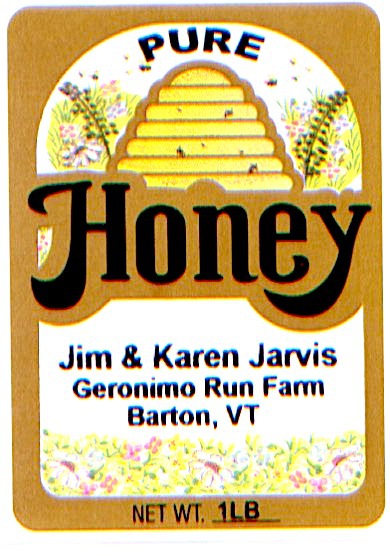 in the random drawings, Jim Jarvis won a one-year extension to his VBA membership for his honey label. (We requested members submit labels to share their designs. They will be posted in a gallery on the website shortly. Jim's label is at the right.)

Judith Graves is the winner of our other contest. She receives a pair of VBA beer mead glasses which will be shipped to her.

Congratulations to both winners!

Members attending the Vermont Beekeepers Association's virtual "summer" meeting this past Saturday, October 17th, approved changes to the organizations by-laws to include, among other things, a new Member-at-Large director seat. That seat is being filled by new-to-the-board Laura Johnson.

The updated by-laws are available online for review.

The VBA's new leadership roles are being fulfilled by these volunteers: 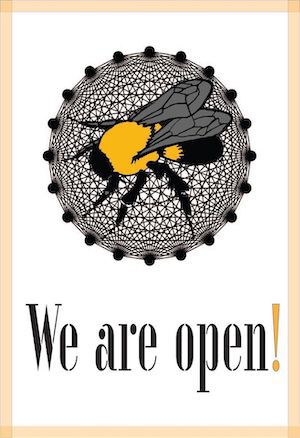